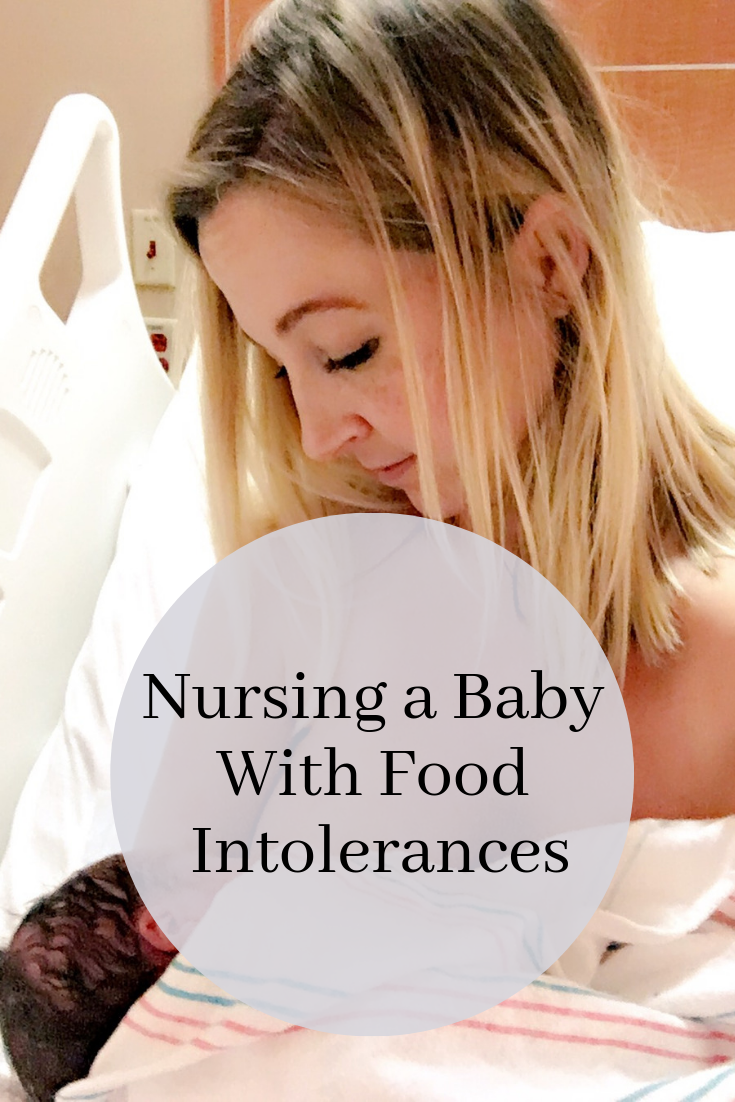 So today I want to talk about our breastfeeding journey. Because for me, when we learned of her intolerances I wanted to know everything I could about it. So naturally I took to the internet searching for other moms who had already worn the shoes I was in…

So let’s go back to when my youngest was a newborn.

Where it all started

We had a relatively easy labor. However after she was born she had a hard time “transitioning” and spent a good amount of her first 2 days of life either on my chest or being closely monitored due to erratic breathing.

Now one of the first few times I nursed Everly when she was just minutes old, caused me to panic enough to send my husband for the nurses. This was not my 1st baby, this was my 3rd. Yet after nursing her, when she began to throw up and choke I was completely traumatized. I have never seen such a small baby in so much distress. The nurses assured me everything was fine and that she was probably just really full. Little did I know, the vomiting and choking was about to become our “normal”.

Nursing her was easy, she was never reluctant to latch. However I quickly started to notice that something was definitely not right.

Every single feeding gave us the same red flags. I had friends tell me it was my supply. I had people tell me it was because of her to tongue tie or my letdown…But we had zero latching issues and my supply was completely manageable.

I tried block feeding, and I tried not having her latch until after my letdown but none of those things made a difference.

The symptoms we were facing day in and day out were exhausting. Some of her symptoms included:

The most scary symptom of all was apnea. During at least one or two feedings a day she would completely stop breathing. It became ritual to blow air in her face and lightly jerk her to take a breath.

I had never even heard of a food intolerance before I had her. (How ridiculous I KNOW) but my other 2 children never exhibited these symptoms so why her?

So I first started with dairy. Her pediatrician acted like it was no big deal. “Its probably just dairy” she said with a shrug. “Cut it out and see what happens…”

Well it was dairy….but unfortunately it wasnt JUST dairy.

We did see some improvement in the vomiting department within 10days (however it takes up to 6weeks for it to be completely out of your system). After 4wks I still had not seen much more improvement so I decided to do a Total Elimination Diet. Removing ALL of the top 8 allergens from my diet. This was not easy guys, this was such a stressful time I cant even begin to describe it. Seeing your child in distress, knowing it’s because of something you’re doing is not easy. Having to be patient and allow foods to exit your system is enough to drive any mother crazy.

But finally after 8 LONG weeks of a total elimination diet, we learned that her intolerances were

It was a relief for us to finally have answers. If you are nursing a baby with food intolerances and you are struggling to pin point exactly what foods your baby is sensitive to, I highly recommend a total elimination diet. It’s a long process, but it’s well worth it.

That 8 weeks felt like lifetime, but after removing all of her “triggers” from my diet we finally started to see some changes. It was tough because I still wanted to know WHY she was sensitive to all these foods. I wasn’t content with the fact that she simply just couldn’t have them.

There were also times when I would accidentally eat something containing a trigger food, and it was like we were back at square one. The mom guilt was real.

My Advice to you…

So what’s my advice for mom’s nursing a baby with food intolerances?

For us, we felt breastfeeding was best. I wanted to do everything I could to help her body repair itself. It was a long 15 months, but I wouldn’t change any of it for the world. It’s apart of our story now, and even though she still lives with these intolerances we cater to her needs and face them as a family.

In the beginning it was just me avoiding these foods. However as we approached her 1st birthday it was became increasingly clear that these intolerances were going to be sticking around longer than anticipated. So as expected, here we are at the 2 year mark still dealing with these issues. However I can say with confidence that it’s just every day life now. But I definitely couldn’t say that 2 years ago!

So if you’re nursing a baby with food sensitivities, or suspect your baby might have a food sensitivity. I want to encourage you to fight the good fight. You CAN do this and you will be closer to your child because of it. Your family will also be closer, because there is a fierce sense of protection that arises when a member of your family is in distress. So hang in there momma, because you got this!! 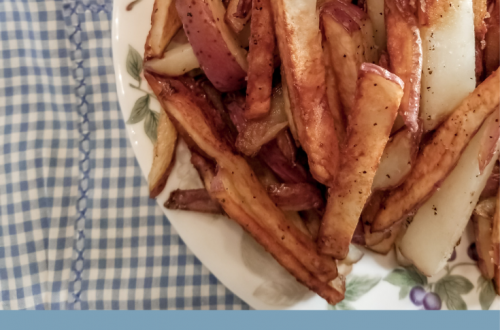 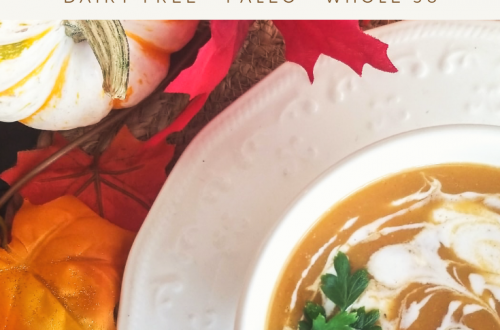 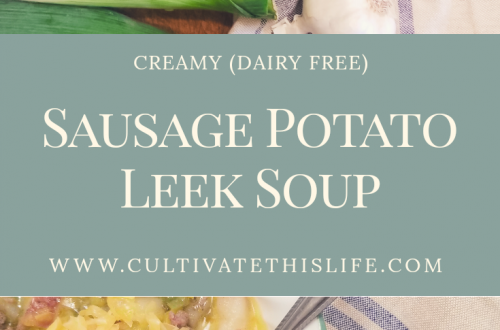 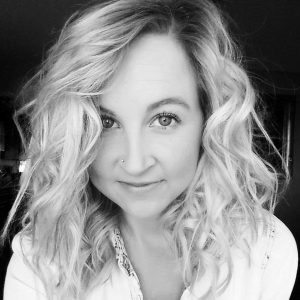 Get new posts by email

Enjoy this blog? Spread the word!